AUSTIN, Texas - A suspect in the stabbing death of a man in Southeast Austin was arrested last night by the Round Rock Police Department, says Austin police. 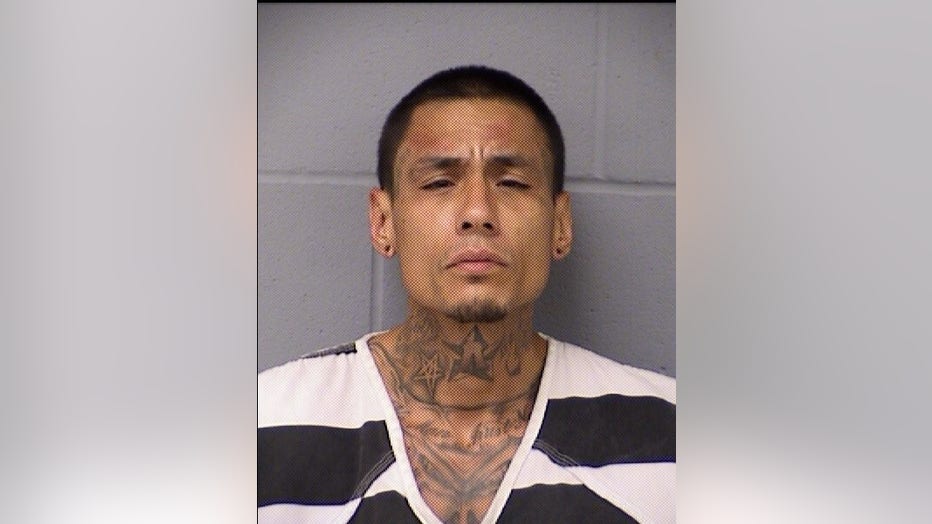 34-year-old Vincent Serrato has been charged with first-degree felony murder and is currently in custody at the Travis County Jail.

APD says Austin 911 received a call of a man with stab wounds inside a home in an apartment complex in the 6000 block of Fairway Street near the Montopolis Neighborhood Center. Officers found 36-year-old Guadalupe Sanchez Jr. with trauma to his body.

Officers began resuscitation efforts, then EMS took over. Despite efforts, Sanchez succumbed to his wounds and was pronounced dead at the scene.

Homicide detectives and crime scene specialists processed the scene and detectives identified Serrato as a suspect after speaking with witnesses. A murder warrant for Serrato was issued and he was taken into custody by Round Rock police Wednesday night.

While the motive is still under investigation, APD says there is no ongoing threat to the public.

The Travis County Medical Examiner’s office will conduct an autopsy to determine the official cause and manner of death.

Detectives are asking anyone with video or information to call APD Homicide at 512-974-TIPS or use the new Crime Stoppers App or APD's Austin PD app or email.

APD does believe this is an isolated incident and that there were no others in the apartment at the time of the altercation.