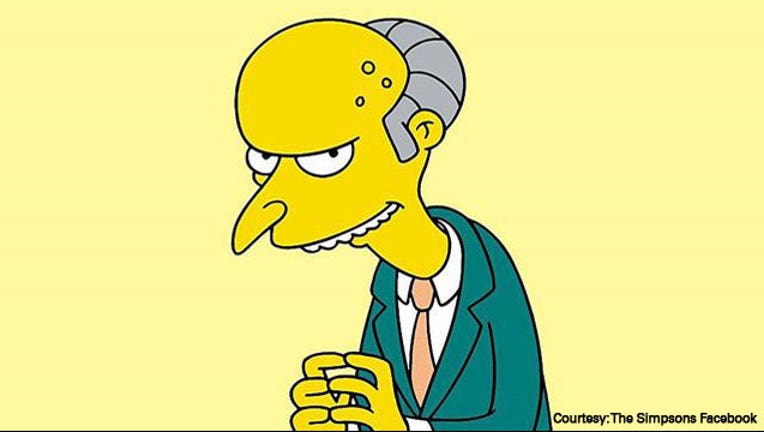 Boo-urns. Harry Shearer, who voices characters like Mr. Burns and Ned Flanders, has left the show after 26 years.

Shearer revealed on Twitter Wednesday night that he wouldn't be returning to the show he's been on since it launched in 1989.

The news was confirmed by longtime "Simpsons" showrunner Al Jean on Twitter.

So what happens to the characters Shearer voiced? Jean said in the interview, "Yes, Burns and Flanders will not die. They are great characters and will continue."