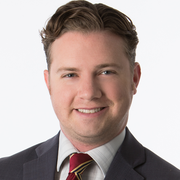 Casey Claiborne is an anchor and reporter for FOX 7 Austin.

He attended the University of North Texas in Denton where he majored in Electronic News.

Casey got his start in broadcasting on the radio in his hometown of Jacksonville, TX. At the age of 16, he began hosting the "Let's Talk" program every Saturday morning on KEBE AM 1400. Before moving to Austin, Casey worked as a reporter and weekend morning anchor at KETK in Tyler, TX just 20 minutes from his hometown.

While reporting here at Fox 7, Casey frequently covered the City of Austin politics as well as breaking news. On the lighter side, he covered the Super Bowl in Houston, Austin City Limits Music Festival and SXSW.  Casey has interviewed some of his heroes like William Shatner, Mark Hamill, Steve Carrell, Stevie Nicks, Willie Nelson, Garth Brooks, and Beach Boys legend Brian Wilson.

Speaking of music, Casey is glad to be living in the “live music capital of the world” because music is something he's passionate about. In his spare time, you'll find him playing his piano, singing and writing his own original music.

Casey lives in Leander with his wife Alice and their time-traveling dog Mr. Peabody. 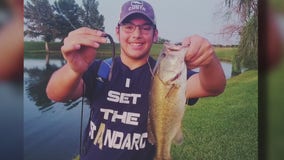 Garcia started making something old and discarded into something new: recycled fishing lures. 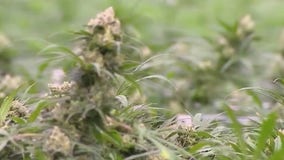 The City of Austin is changing the way it handles marijuana-related offenses but there are some exceptions to the changes. 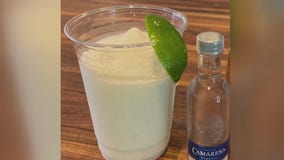 Abbott says the Texas legislature will have to pass a law next session allowing alcohol-to-go to stay, but that based on what he's heard from constituents across the state, he thinks it should pass. 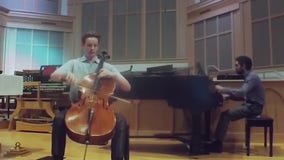 The program provides students in 8th-11th grades with grants to pursue advanced study in their artistic discipline. 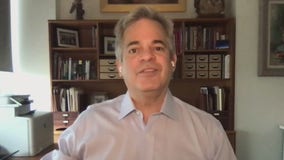 On April 17, Texas Governor Greg Abbott released his plan to get Texas businesses back open and Mayor Adler says it's not that different than what's already happening in the city of Austin. 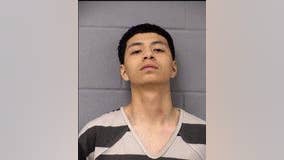 According to the Austin Police Department, just after 11 p.m. on March 13, police arrived at the 2200 block of East Stassney Lane where they found a man suffering from a gunshot wound. 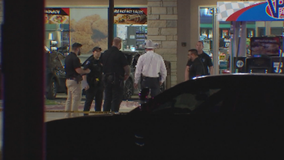 Law enforcement was on the scene behind crime scene tape an at a convenience store on Highway 79 and Tradesman Park Drive in the early morning hours of Sunday, March 15. 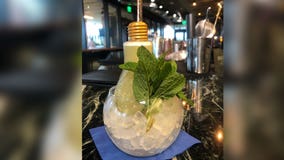 A new bar on Rainey Street is offering up some unique elevated cocktails that combine a little science, art and technique. FOX 7 Austin's Casey Claiborne got a look at what it's all about. 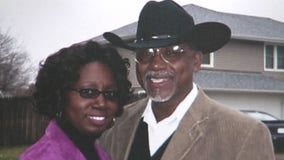 This year marks 10 years since a man flew an airplane into a Northwest Austin office building and killed Vietnam veteran Vernon Hunter who was an innocent bystander. Vernon's family remembers him a decade on. 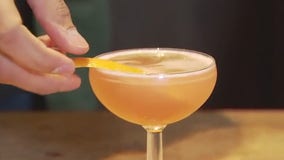 Whether you're participating in "Dry January" or just looking to reduce your alcohol consumption and still go out there are a lot of options and one of them is at Hilton Hotels and Resorts. It's launched some off menu cocktails at select locations, including in Austin, that are zero proof.