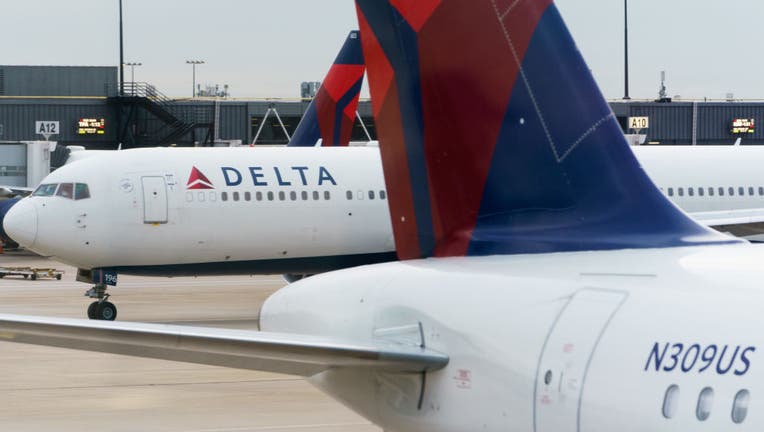 AUSTIN, Texas - Highway 71 was recently expanded to include toll lanes. The idea of tearing it all down and relocating part of the roadway comes as a surprise to some who currently use it.

The road relocation is identified in a master plan for expansion, which was released to the public in 2019. It provided details regarding the expansion of Austin-Bergstrom International Airport.

A map that’s part of the 2040 Master Plan shows Highway 71 shifting to the north of the airport in order to improve access. On the lower right of the map, it’s noted construction may not begin until sometime after 2040.

"I've had a range of emotions from sad, to frustrated to disappointed, when we look at the vision plan it calls for the relocation of Highway 71," said Fuentes.

She brought up the project Tuesday as part of her effort to prevent the airport from building a fuel storage site along Highway 183.

"We are willing to relocate a highway which is going to be complex, expensive and difficult to do, but when it comes to a fuel facility we are somehow not able to do that," said Fuentes.

The comparison of the two airport projects does require some clarification. TxDOT would be responsible for relocating Hwy 71. Officials with the agency said doing that is not on any project list as of right now. Not even an environmental study has been done.

As for the 2040 Master Plan, airport officials say impacts from the pandemic resulted in drafting a list of proposed critical projects that could start over the next seven years.

This project could be delayed because of concerns from residents who live near the proposed site. Airport officials met with city council to explain what kind of impact delaying the project could have on the airport's operations.

The only proposed road relocation for the airport, right now, involves the drop-off and arrival lanes. They are to move away from the Barbara Jordan Terminal and align with a new check in building which is currently a parking garage.

An airport spokesperson described relocating Hwy 71 as "more of a vision." And it is not one of the 61 projects proposed in the new airport expansion development program.

Commuters like Paul Kenaus believe there are more important road projects around Austin. But he agrees airport gridlock can’t be ignored.

"I saw earlier in the week how all the influx of people, not enough TSA agents, can’t handle all of them, all the people coming, They need to do it, so I guess if 71 is part of that, the next step, then I’d rather see them do it sooner than later," said Kenaus.

A FAA comment period regarding the environmental impacts of several of the airport expansion projects ends Thursday at 5 p.m. A separate basement of the proposed fuel storage site was approved by the FAA in 2020.