AUSTIN, Texas - Los Angeles isn't what it used to be for some celebrities as they continue to trade in the glitzy glamour for nature and open space.

Celebrities from James Van Der Beek to Haylie Duff have made the decision to relocate their families from California to areas near Texas.

The stars spoke about nature, feeling normal, being disconnected and having more space when discussing their reasons for the moves.

Here's what they had to say: 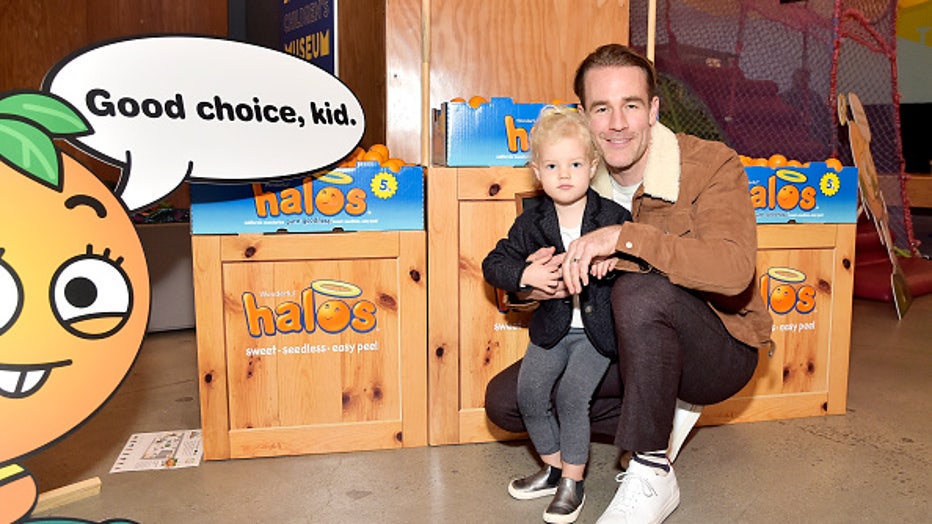 James Van Der Beek's move to Texas has allowed the actor to prioritize spending time with his family and connecting to nature.

"We love it. We have a lot more space," Van Der Beek told Fox News Digital. "We all need a more immediate connection to nature. It's been a really, really great move, and the kids are really happy."

Van Der Beek and wife Kimberly made the decision to move to Texas from Los Angeles in 2020. The "Rules of Attraction" star explained life has been "very different" so far.

"The parks have been amazing," he told Fox News Digital. "We've been going to state parks and the national parks. It's just one of the benefits of getting out of the big city was getting to a place where we could just have more space right outside our door. It's a very, it's a very different life."

"We watch the sunset. We know what phase the moon is in. We can actually see stars, which is a new thing," Van Der Beek said. 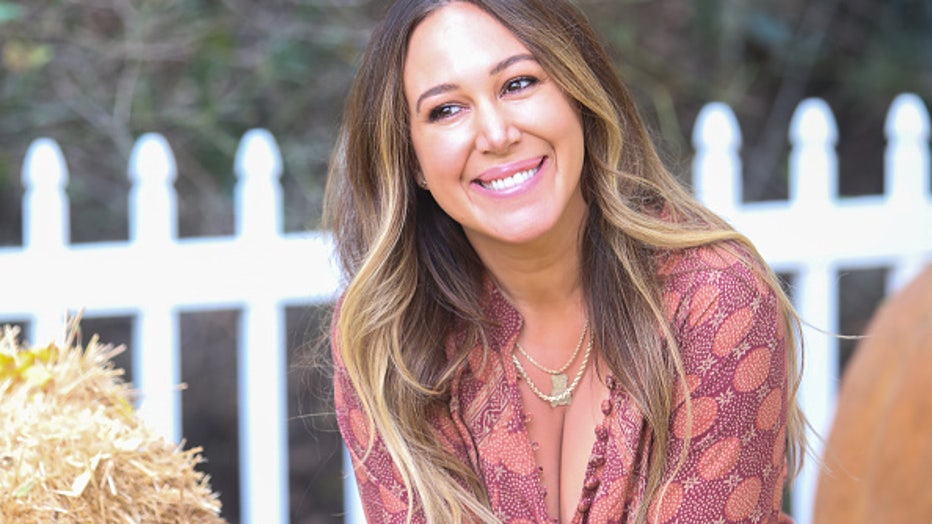 Haylie Duff, who grew up in Texas, made the decision to move back to the Lone Star State during the coronavirus pandemic.

"I think so much of my fear of moving out of Los Angeles was that my career was there and that I would never work again or something like that," she told Fox News Digital. "And, you know, I think this has all taught us that Zoom certainly can be a very powerful tool. And we can, you know, very luckily for me, get to continue to work from here, and I get to live near my dad, which I haven't lived here (near) my dad in a really long time.

"And so there's a lot of family here that I get to spend time with now that I didn't before. And we love it. We've met great friends here, and we really landed in a great spot here."

Duff opened up about how less traffic and getting outside more has changed the "quality of life" for her family, including her children. She's also been able to balance a Hollywood career while living outside of Los Angeles.

"I'm very grateful that work opportunities have still been there for me," she told Fox News Digital. "And I also am a big believer in God's got your back. And so you make the right decision for your family, and he's got it." 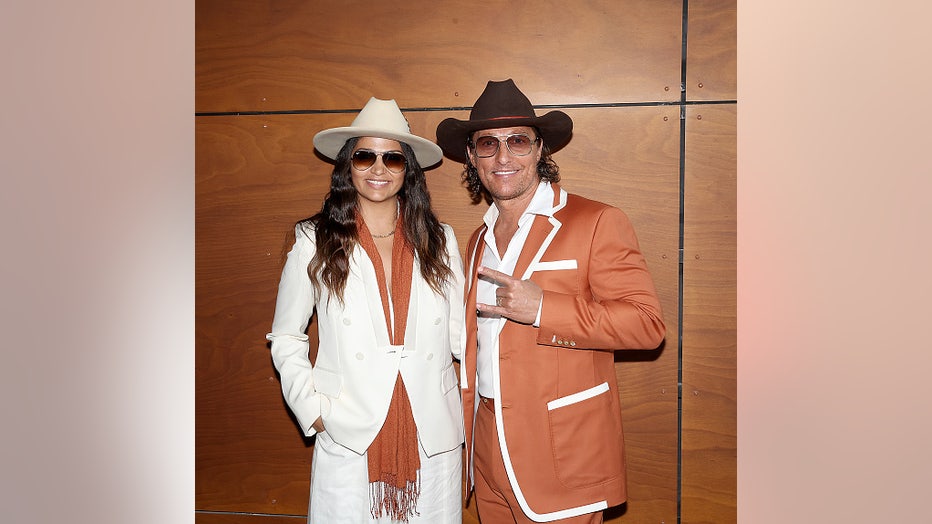 In April, Alves told Fox News Digital she and her family don’t mind living outside of Hollywood. They prefer it.

"It’s been great," she said at the time. "It really embodies our belief system, especially the ones I grew up with, like going to church every Sunday, saying ‘yes ma’am’ or ‘no, sir.’ I grew up saying those things coming from a family of farmers. For me, being from Brazil and then coming to Texas, I discovered a lot of similarities in terms of what families practice here, especially going to church on Sundays and being very into the outdoors. It’s been a great transition."

Alves, whose mother-in-law moved in during the coronavirus pandemic, added, "We lived in Malibu for many years and having the paparazzi outside our door every day — every single day — when that becomes your normal, you don’t realize how much that’s actually affecting the things you do until you actually leave and get out of it.

"The kids get to have a private way of growing up. So from that perspective, it was very important."

Actor Matthew McConaughey gave an impassioned speech during the White House press briefing on Tuesday, calling for "responsible gun ownership" and highlighting the victims and the families involved in the Uvalde, Texas, mass shooting that took the lives of 19 children and two teachers at Robb Elementary School.

The McConaugheys recently visited Washington D.C., where the 51-year-old actor pleaded for responsible gun ownership in an emotional White House press briefing. Matthew McConaughey is a native of Uvalde, Texas, where 19 students and two teachers were killed by 18-year-old Salvador Ramos during a shooting at Robb Elementary on May 24. 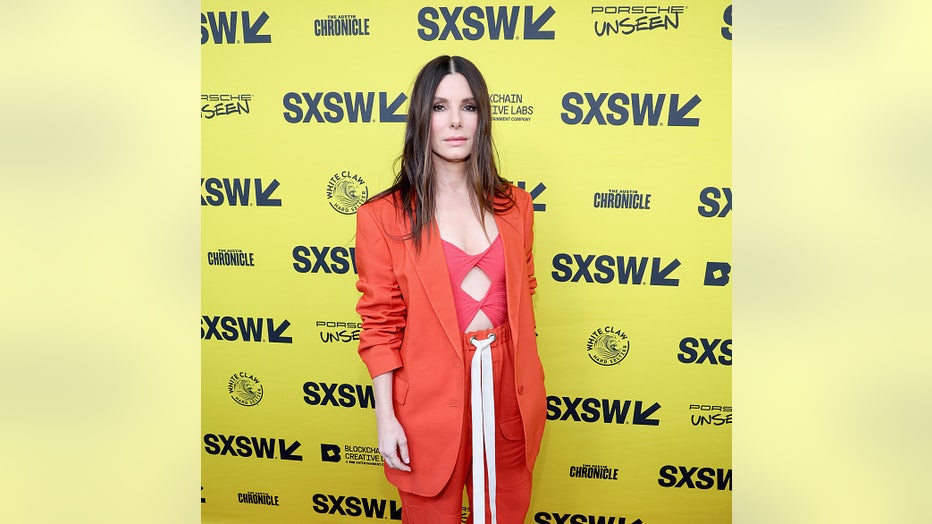 AUSTIN, TX - MARCH 12: Sandra Bullock attends the premiere of "The Lost City" during the 2022 SXSW Conference and Festivals at The Paramount Theatre on March 12, 2022 in Austin, Texas. (Photo by Gary Miller/WireImage)

While Sandra Bullock didn't permanently move away from Los Angeles, she does own a home in Texas. In December 2021, Bullock shared with Kelly Clarkson that she's since made her way back to LA as her kids are in school, but noted that she "loves" Austin.

"Austin has the vibe of whatever you have going on, it's OK," she told Clarkson at the time.

Bullock still owns a lakefront estate on Lake Austin she purchased in 1997. In addition, the actress once owned a three-bedroom, two-and-a-half-bathroom home near Barton Creek.

"A lot of people in the industry are baffled that I would just pick up and leave LA," Bullock previously told Texas Monthly.

"But I feel a lightness when I’m here. It’s the kind of place where I can feel normal again."

"Hope Floats" brought Bullock to Texas, but she had been contemplating "getting away" from Los Angeles before the script made its way to the actress.

"I was making decisions based on fear, based on other people telling me what I should be doing," she told the outlet. "I was trying to please everybody. I was trying to be all those perky adjectives that people had been attaching to me. I was not trusting my own instincts. I needed to get away.

"I needed to find a place where I could go to the convenience store and get a Slurpee whenever I wanted and not have to talk about the film business." 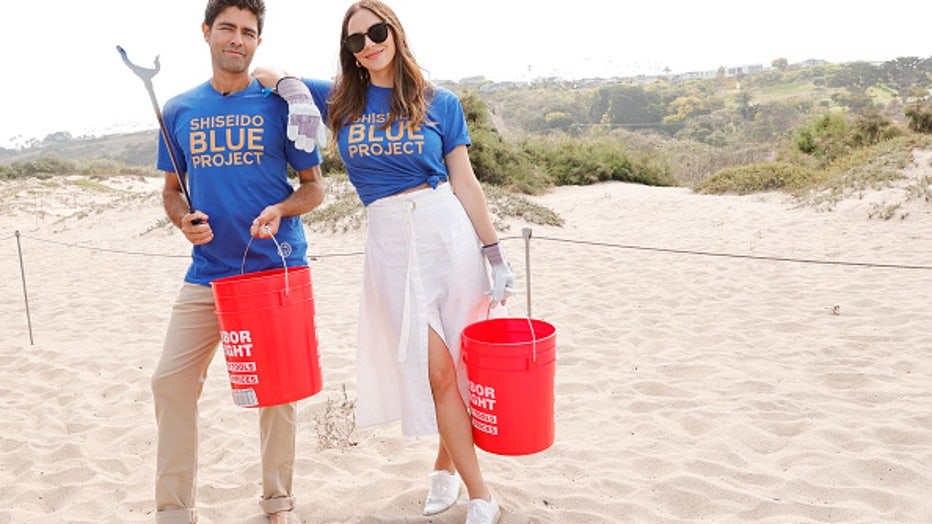 Adrian Grenier made the official move to a farm outside of Austin, Texas, in 2020. He originally bought property in Austin five years prior.

"I had friends here, I ran a business here and liked the pace. Austin is cosmopolitan without being snooty; it's earthy," Grenier said told Austin Life Magazine. "People are smart and successful, but they don't flaunt it. There is nothing to prove, people accept you and it felt good right away."

Grenier had worked on environmental initiatives for years but felt disconnected from the cause.

"I have been doing environmental work for the last 20 years. I've started organizations and run nonprofits, all designed to tell people to live more in line with nature — and yet, I wasn't living that way," he told the outlet.

"I was still living everywhere, in the process of accumulating, getting things and stuff, fancying myself a mini mogul of anything and everything. I reached the apex of that promise — if you work hard, you become famous, then you make a lot of money... but it was lackluster at the top."

The "Entourage" actor admitted he doesn't miss much about his former Los Angeles life.

"I don't miss anything about that world. Listen, if you go on Instagram long enough, you're going to find some FOMO somewhere, but everyone is just pretending they're living their best life," he said. "Ultimately, I know that I am, so I don't even tell anybody about it." 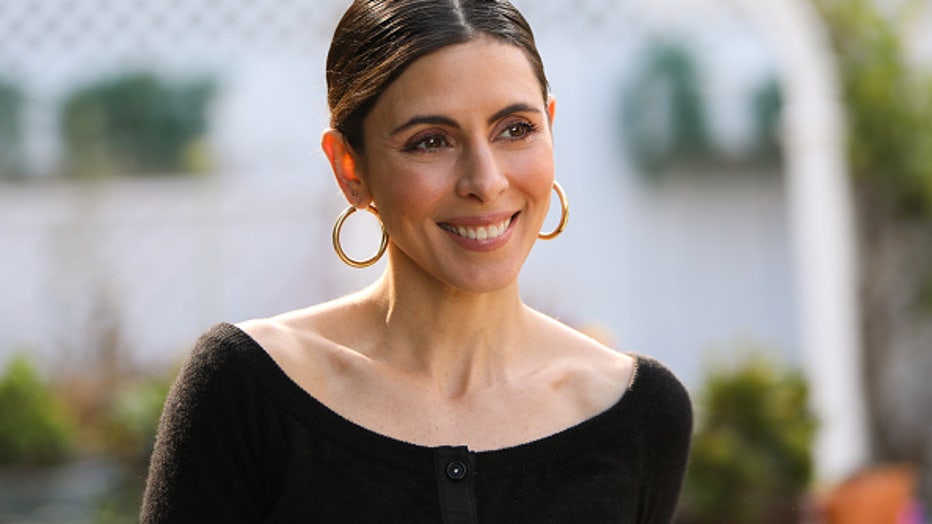 Jamie-Lynn Sigler also relocated to Texas amid the coronavirus pandemic. The "Big Sky" actress made the move from Los Angeles to Austin.

"It's all about outdoors and nature, which I really appreciate since I never had it growing up in New York and LA," she added.

The "Sopranos" actress revealed she and her children decided to "fully embrace lake life." Her "thriving" children, whom she shares with husband Cutter Dykstra, are "not holed up on screens as much anymore." 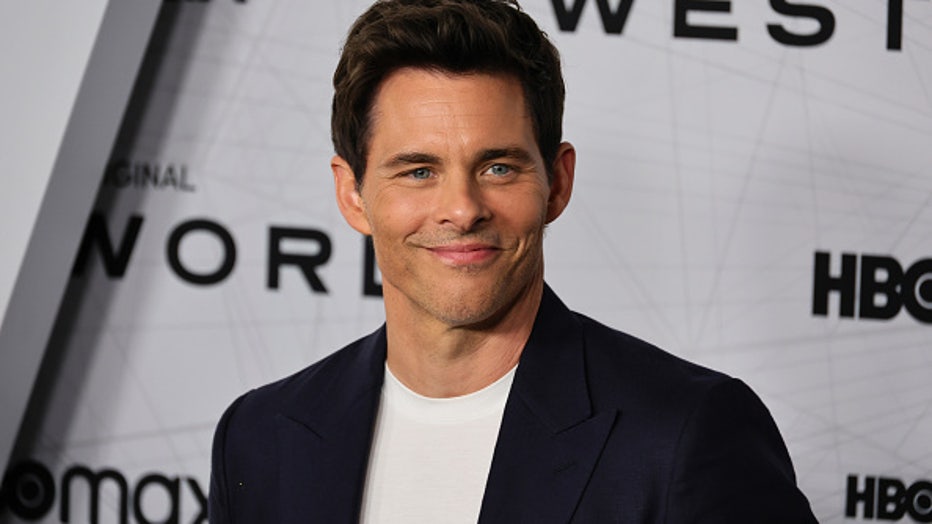 Earlier this year, James Marsden, known for his roles in "X-Men" and "Sonic the Hedgehog," purchased a home in Austin, Texas, for $1.8 million, per the San Antonio Express News.

"I love it. I’ve been coming here for 20 years," Marsden previously said on "Live with Kelly and Ryan." "It’s still got that small-town feel to it, but it’s definitely booming at the moment."