It was the phone call that no parent ever wants to receive. Noah, a student at Johnson High School, was one of four teenagers that reportedly died in Hays County just this summer from fentanyl.

Along with encouraging people to have Narcan on hand, Rodriguez is now trying to raise money so she can utilize a billboard in Kyle to spread awareness of the deadly drug.

She’s hoping to put the phrase "fentanyl steals our friends" on the billboard alongside Noah’s photo and photos of the other students that died. 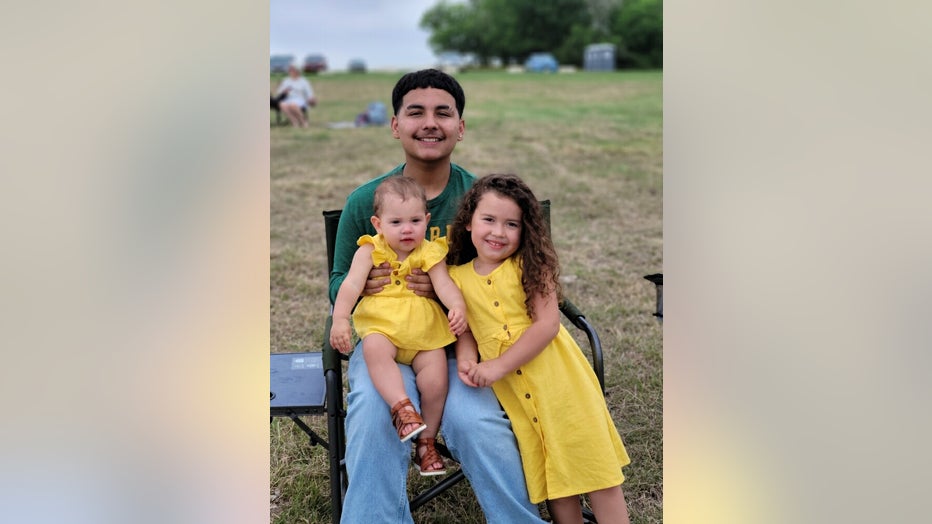 Noah, 15, is pictured with his two sisters. (Janel Rodriguez )

"Even after Noah's service, he was still having friends overdosing," said Rodriguez, who noted, those friends did survive the overdoses. "Since we've had four deaths in our district, I just thought it would be a good way for the kids, the teenagers and the parents to see their actual friend up there and to know that this is real."

Rodriguez said she needs to raise $1,800 by December 5 to get started on graphics and then $3,600 by January 7. Those interested in helping can donate via Venmo to @FentanylAwarenessBillboard or via Cash App to $FentanylAwareness.