AUSTIN, Texas - Two Texas men have been added to the state's 10 Most Wanted Sex Offenders list.

Crime Stoppers is offering a cash reward of up to $3,000 for each fugitive for information leading to their arrests. All tips are guaranteed to be anonymous. 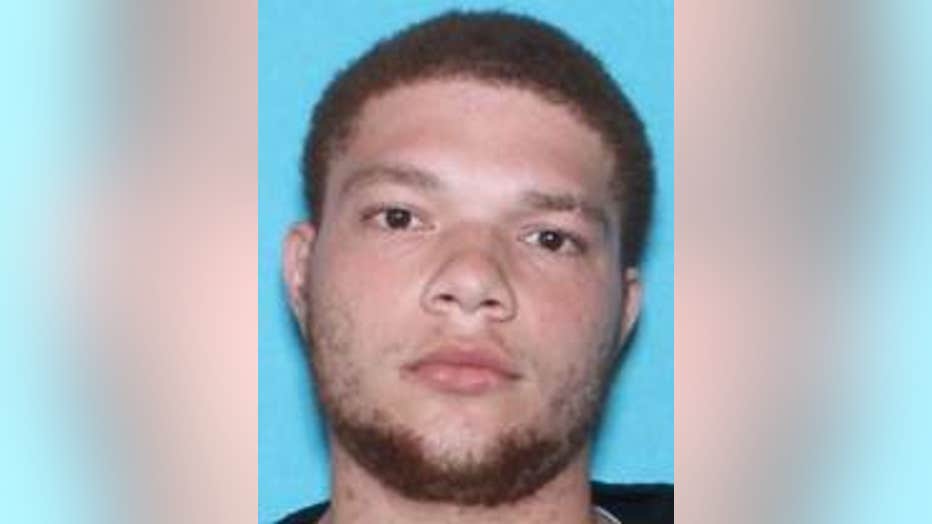 Johnson, a high-risk sex offender, has been wanted since October 2018, when the Lamar County Sheriff’s Office issued warrants for his arrest for failure to comply with sex offender registration requirements. In September 2020, warrants were also issued for an accident involving serious bodily injury and evading arrest/detention with a vehicle.

Johnson is 5 feet 3 inches tall and weighs about 175 pounds. He has tattoos on his right hand, left wrist and both arms. Johnson also has a scar on his right shoulder. In addition to Paris, he also has ties to Tyler. 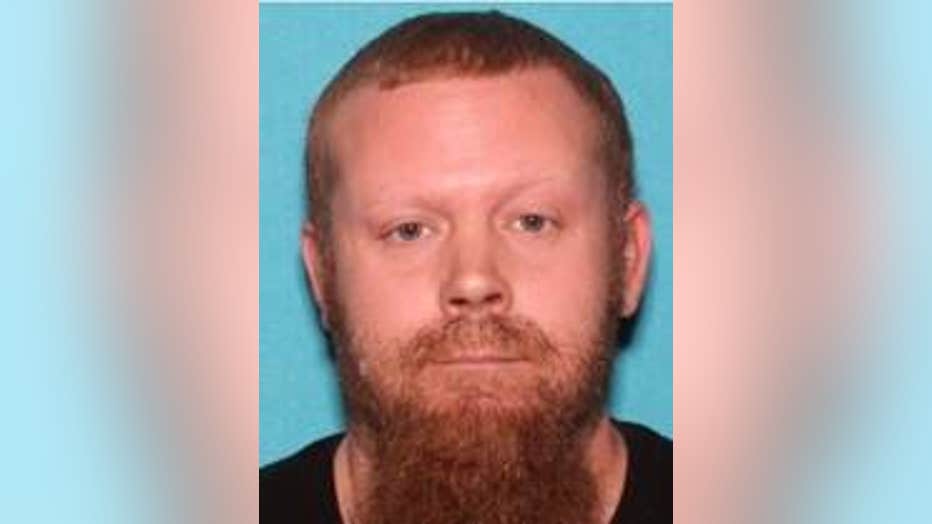 Clover is 5 feet 7 inches tall and weighs about 205 pounds. He has tattoos on both of his upper arms. In addition to Wichita Falls, he also has ties to Wilbarger County, including the city of Vernon. He’s known to have fraudulent identifications, and may use the name "Charlie Flynn."

All tips are anonymous — regardless of how they are submitted — and tipsters will be provided a tip number instead of using a name. Texas DPS is reminding citizens to not attempt to apprehend these fugitives as they are considered armed and dangerous.