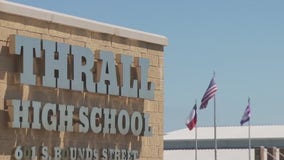 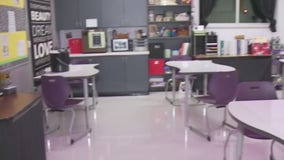 The district is doing a mix of hybrid classes, meaning some in-person instruction along with some virtual learning. 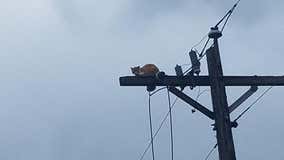 One cat ended up on top of a utility pole in Thrall, prompting a rescue operation. 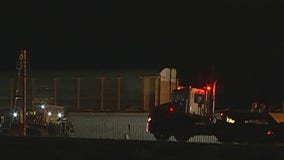 FOX 7's Jacqueline Sarkissian has a look at the damage caused by overnight storms. 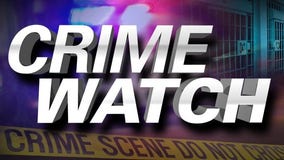 A police chief in the small town of Thrall in Williamson County likes to say he's preparing sheepdog among the sheep.