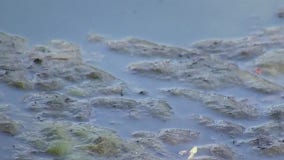 2019's algae bloom was particularly harmful to dogs, whereas at least five dogs died after swimming in Lady Bird Lake, the city says. 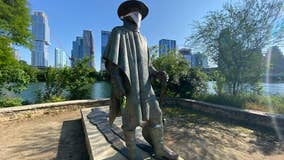 A bandana has been placed on the statue although it's not exactly clear if it was placed before or after a new face covering rule was announced. 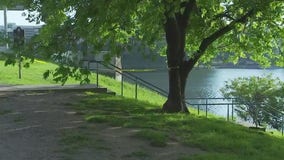 Austin-Travis County EMS says that a person was found below the Congress Avenue Bridge at around 5:45 p.m. on March 26. 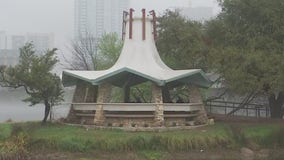 Austin's Fannie Davis Gazebo is getting some national recognition. 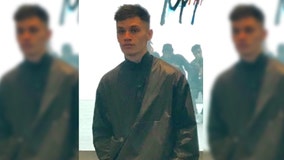 Christian Pugh was found on the other side of Lady Bird Lake near the Congress Avenue bridge in  "very rough condition." 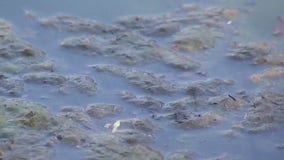 New algae found on Lady Bird Lake looks similar to the type that produced toxins in July and August. 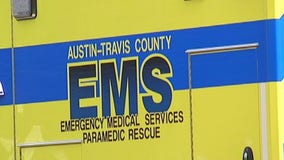 The body of a man in his 30s was found by kayakers in Lady Bird Lake Saturday afternoon.

The victim was running on the Ann and Roy Butler Hike and Bike Trail when she grabbed from behind. 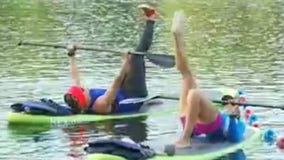 Water activities are a fun thing to do when it's so hot outside and there's a way you can get a great workout while on a paddleboard. FOX 7's Tania Ortega is out on Lady Bird Lake with more on Hey Paddle.