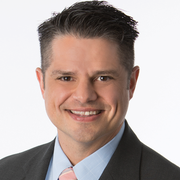 Dennis de la Peña has been anchoring and reporting for FOX 7 Austin since 1999.

His training began while at UT with a job at KTSB Radio and an extended internship at KXAN-TV. His first media gig that actually came with a paycheck was at KAMR-TV in Amarillo as the weekend sports anchor in 1994, then later as the sports director.

Dennis was active with the Children's Miracle Network and Meals on Wheels in Amarillo, helped build homes for the poverty stricken, and received a "Difference Maker" award for community service in the Panhandle area. He has stayed active in Austin by speaking at schools and college career fairs, while emceeing awards banquets and different sporting events around town.

He also joins 101X hosts Jason and Deb Fridays on The Morning X to discuss the week's big sports stories.

When not on air, "DdlP" spends his time with his wife Sally and their two incredible kids, DJ and Noelle.Cubs! 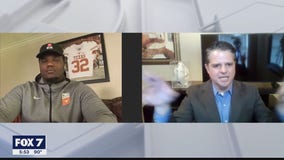 Fiery Longhorn d-lineman Malcolm Roach will probably have to wait until day 3 to hear his name called. FOX 7 Austin caught up with the projected mid-to-late round pick at his home in Baton Rouge, Louisiana. 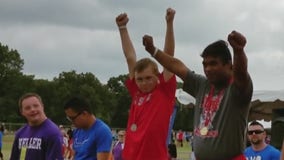 The Special Olympics Texas Summer Games were supposed to start at the end of April in San Antonio and each year they bring excitement, joy, and satisfaction to all those involved. 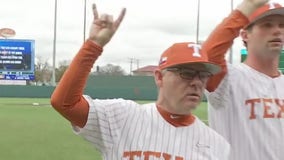 Head coach David Pierce, like many of us, is trying to balance staying safe and responsible during the COVID-19 pandemic while also trying to do his job. 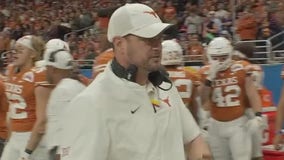 Herman is preparing for the upcoming season but is also keeping football in proper perspective. 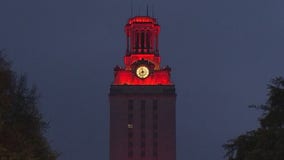 In a statement online, UT President Gregory Fenves said, “Monday is a continuation of your studies as well as a new beginning. You will rise to the occasion and thrive in your academic work." 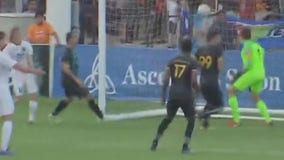 The United Soccer League''s Austin Bold FC is prepping for its second season in the pro level just below Major League Soccer. 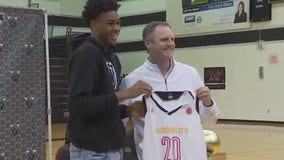 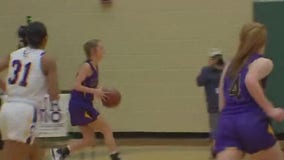 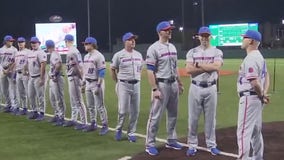 The undefeated Longhorns are hosting a squad that had yet to play this season and actually hadn't played since 1980! 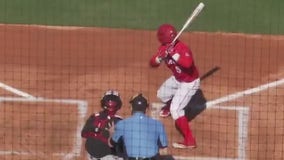 It's a strong four team field in the tournament including Stanford and Houston.