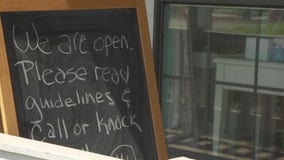 There are still a lot of store doors that remain locked in Salado, and those who have reopened are cautiously optimistic. 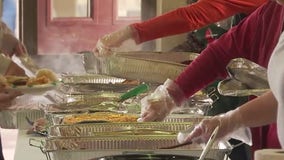 Volunteers and members from the Salado United Methodist Church served meals at both north and southbound I-35 Bell County rest stops to any travelers who stop by. 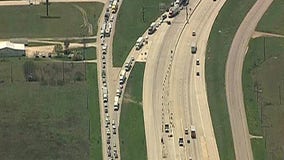 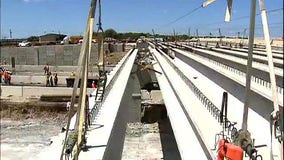 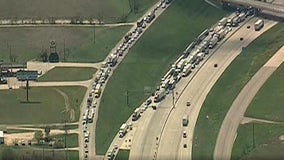 Here is a google map showing an alternate travel route to avoid the accident in Salado. 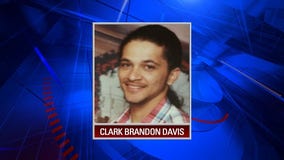 TxDOT says that all lanes of I-35 in Salado are now open. DPS has also identified the man killed in the crash as 32-year-old Clark Brandon Davis of Arlington.