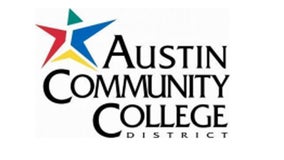 From Sept. 1 to Dec. 31 , ACC students pay just 50 percent of tuition for all courses in its entry-level fast-track programs. 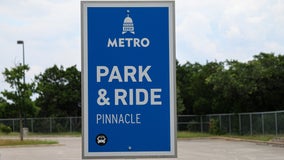 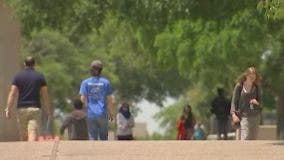 ACC plans to slowly integrate face-to-face classes, starting with a small amount of technical hands-on programs like Welding, Automotive and Nursing that can't fully be taught online, beginning on July 6. 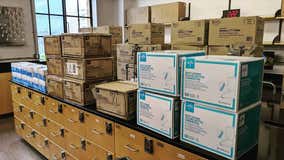 The showcase will be featuring art, dance, music, and spoken word as well as a trio of "Racial Healing Circles," hosted by the ACC Truth, Racial Healing & Transformation Campus Center. 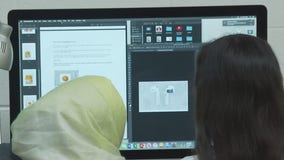 P-Tech is a collaboration so that in addition to earning their diploma this year's Navarro Early College High School freshman class of 68 students will get a chance to earn an associate's degree in either UX design or computer programming. 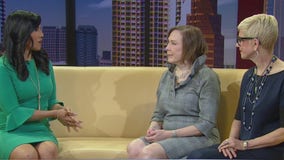 The United States, Mexico and Canada reached an agreement to rebalance and modernize NAFTA and Sen. John Cornyn met with the Austin Chamber of Commerce to discuss the agreement. Elizabeth Christian with Elizabeth Christian Public Relations and Dr. Molly Beth Malcolm with Austin Community College talk about the meeting. 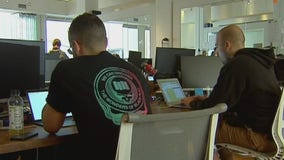 If you or someone you know is looking for a job Hector Aguayo with Austin Community College has more on an event where your skills could get you hired. 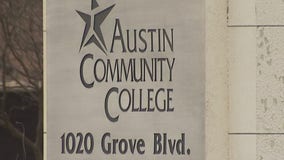 Austin Community College police reported another attack on a woman at the Riverside campus. 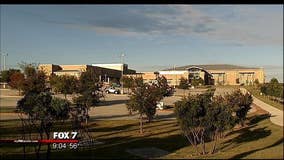 The winter weather has forced school districts throughout Central Texas to postpone or cancel various events.