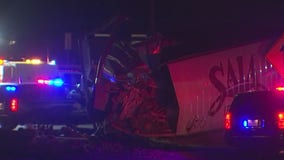 The crash happened just before 2 a.m. at Mile Marker 271. 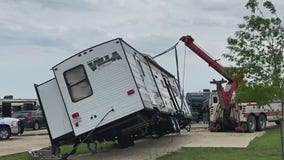 Garage doors were blown open, trailers were pushed off their jacks, and one trailer was blown completely over. 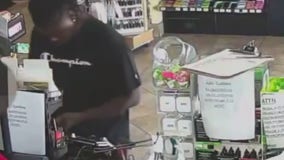 The Williamson County Sheriff's Office is looking for a suspect they say following his victims from a bank in New Braunfels to a used car dealership in Jarrell where he broke into their car, stole their money and slashed their tire. 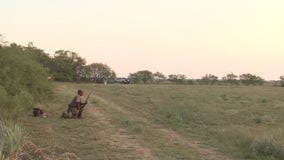 It’s not uncommon for authorities to receive complaints during dove season from residents.