The Blanco County Sheriff's Office says that the package was found on Chimney Valley Road in the area near FM 165. 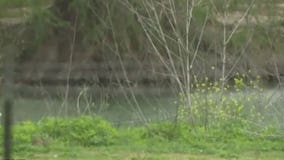 Attorneys for TESPA say they are acting on behalf of Blanco County residents whose sole source of drinking water was contaminated. 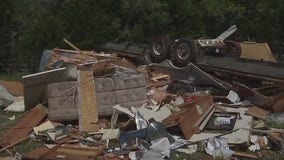 The National Weather Service said the tornado touched down in Round Mountain around 5:30 am Sunday morning, hitting two RV parks. 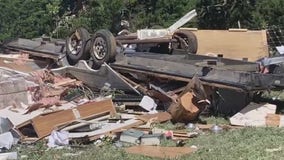 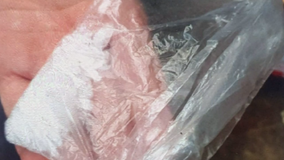 The Johnson City Police Department posted a tongue-in-cheek PSA saying they have reason to believe methamphetamine in Blanco County may be contaminated with the coronavirus. 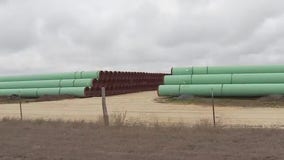 A federal judge denied the city of Austin's temporary restraining order to halt construction on the pipeline. 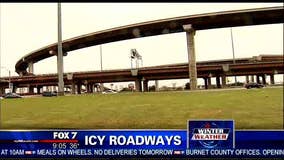 Many rural school districts say they have a little more pressure when trying to decide on a late start or closure.